ump has barely been elected for 12 hours and already, protests are spreading across the country.

Like most white liberals, I was in shock at what happened. I shouldn’t have been. I should have seen it coming, gripped hold of the truth early and did all that I could to change the minds of my friends and family. But I didn’t and that’s a mistake I have to live with for the rest of my life.

What’s worse is that these friends and family members don’t realize what they’ve done. And they won’t understand until it’s too late. The Christian Evangelicals were sold on lies and the Bible Belt lined the fuck up. The most un-Christian man in America was sold as savior to the people in the South and Midwest.

Hate crimes against African Americans, the LGBTQ community, Muslims, and immigrants have already started. Breitbart is going to set American policy because Trump is incapable of governing. If you want to know how dark this can possibly go (like I do), then I recommend the work of Sarah Kendzior (a fellow Missourian). 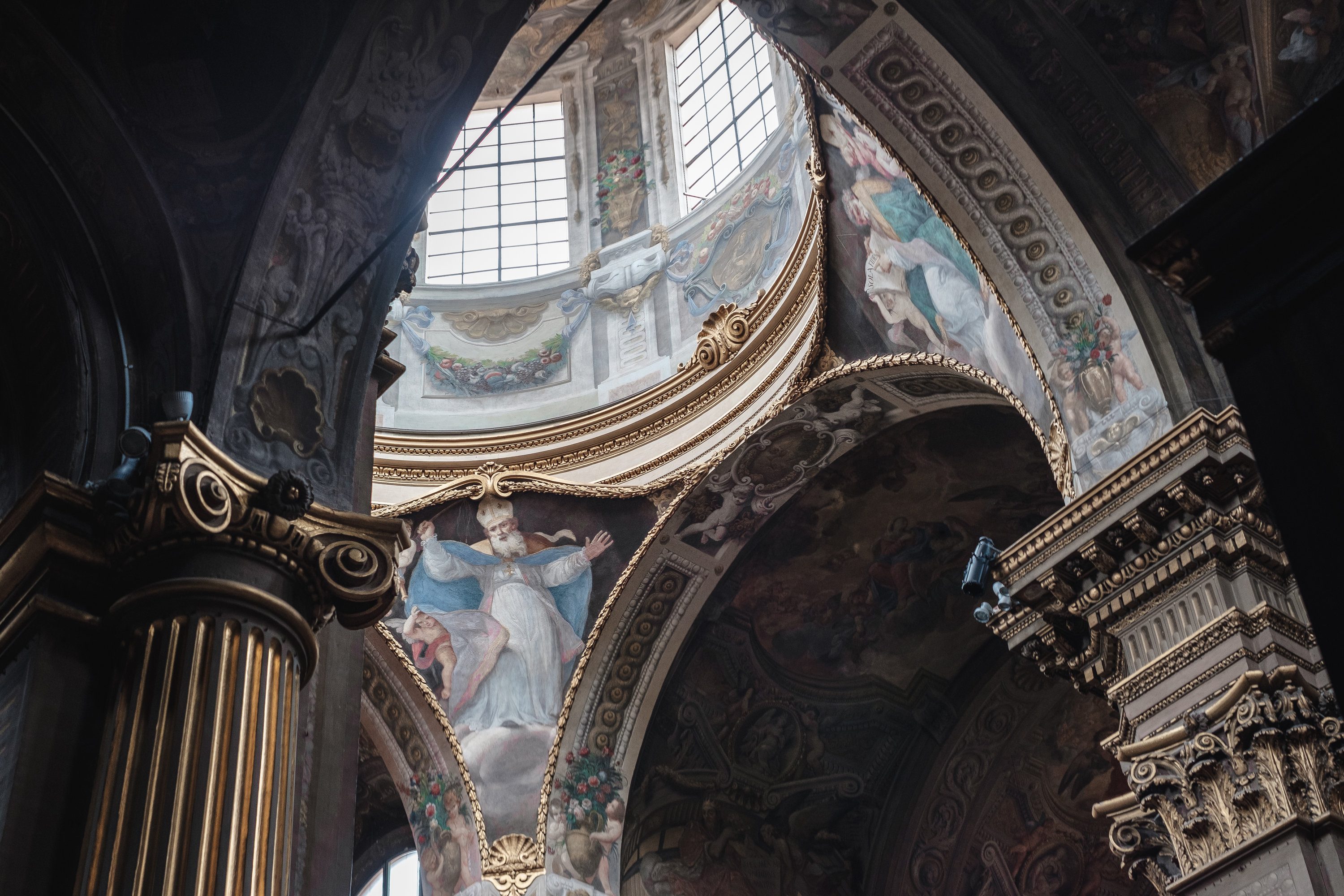 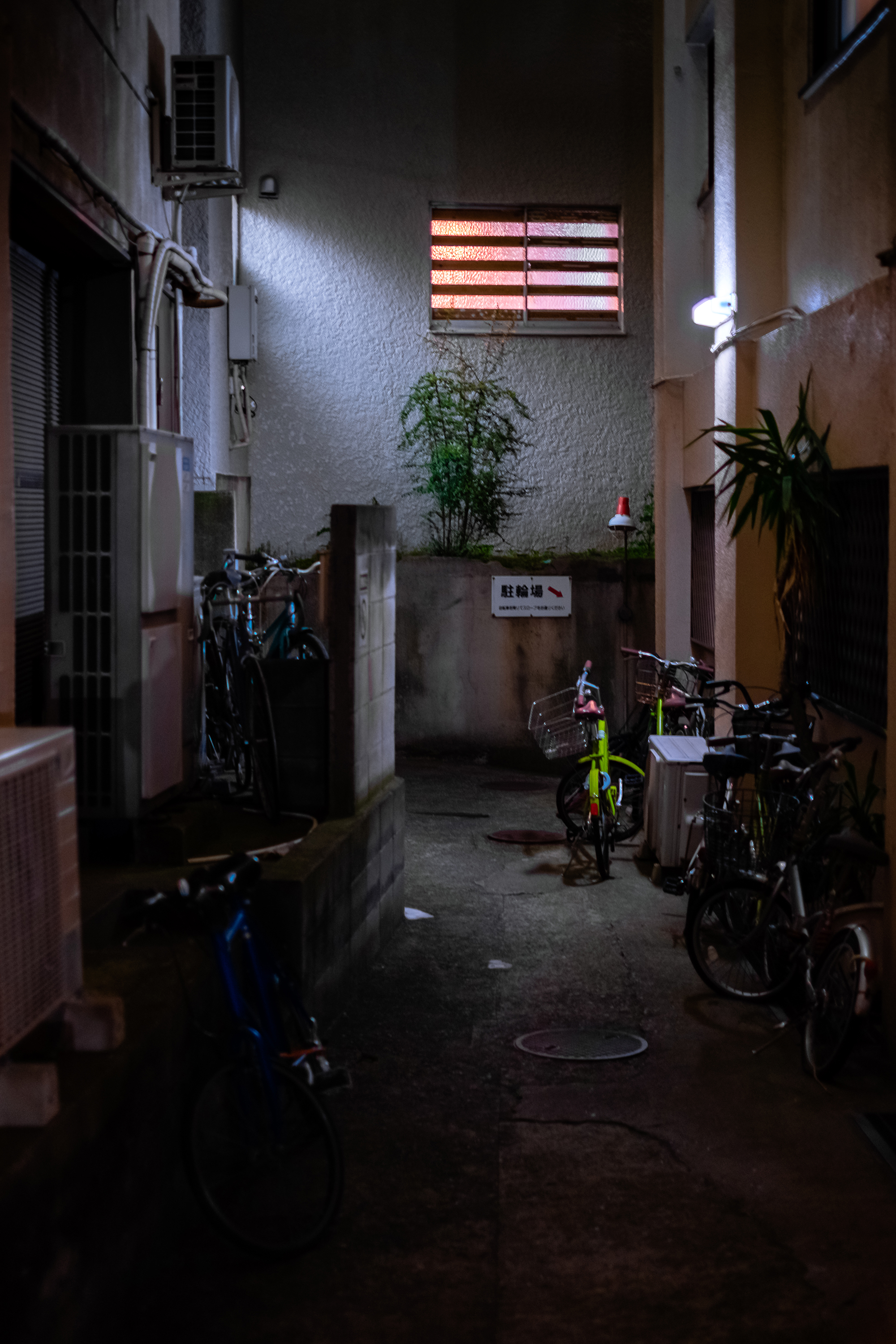 It's fucking stupid sometimes, the way my brain works. 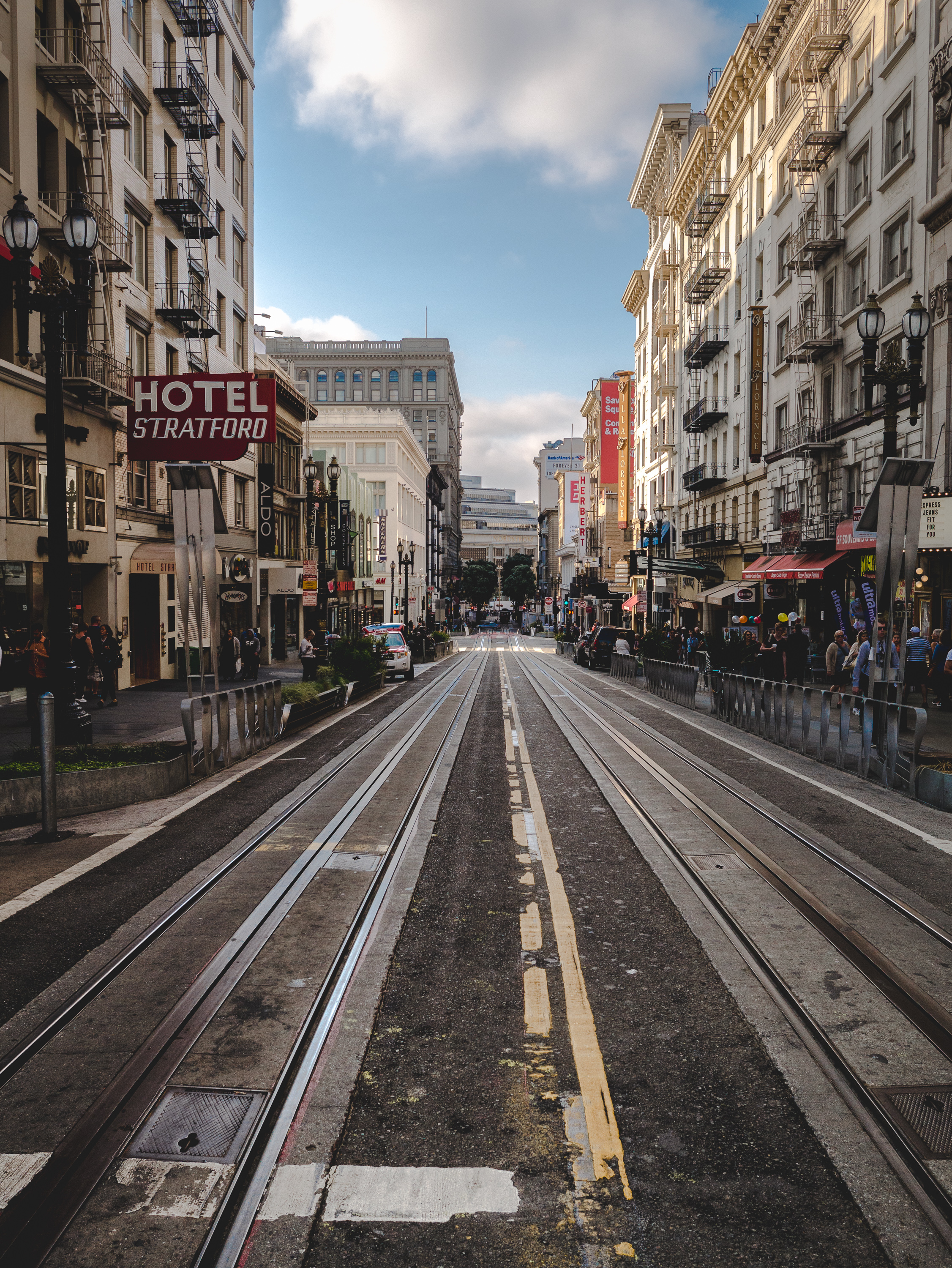 Like with anything in my life, I try to ascertain what this small eccentricity means. The short answer is, I don’t know.