y father is a simple man. He works with his hands, a skill I don’t possess. Where he sees order and structure in rebuilding an LS6 454-cubic-inch Big Block V8 in his 1972 Chevelle, I see only chaos. My father is a Sam Elliott doppelgänger, his mustache having been around since 1981. I was two years old the last time he shaved it off and I remember it like yesterday. I was convinced that it would have grown back by the time he came home from work the next day, and I still remember the confusion I felt when it wasn’t.

I am confused even now.

Every tendon, join, ligament, and sinew is burning with adrenaline at the implication of what he just said. My voice goes silent, with shock or anger or both, it’s all muddled together. I know what’s going to happen next and I’m powerless to stop it. Arguing with my father, especially when the topic is Christianity or Sin or the End of Days, is like talking to a man who believes, with all of his heart, that he has built his house on a rock. My father is this man, convinced his foundation is solid and trustworthy, but blind to the painfully obvious slope in the house’s frame due to the capstone sinking into what everyone else can see is the goddamned beach. My father is this man—tunnel-visioned and absolutely certain—but I am silent. Frightened. It feels like an eternity before I ask him, What do you mean? My words are not much more than a whisper. I am a veritable prophet when it comes to what my father is going to say.

My father talks about the prophet Elijah (how apropos). How Elijah told King Ahab there wasn’t going to be any rain for a few years because of Ahab’s idol worship, among his other sins. Because of Jezebel. And my father tells me California has always been the most sinful state. That if I had kept track of its history, I would understand California was where “free love” first began in the 1960s (it’s not); followed by the rise of gays and lesbians in mainstream America (nope). My father thinks homosexuality can be cured. That it’s not a natural phenomenon which occurs in nature or something which has been consistently documented since the dawn of modern civilization. God is punishing California by withholding rain. I should know this is true because Arkansas is drowning in water falling from the sky. See? It’s all so clear. The confidence in his voice is grating. I don’t have the heart to bring up Oklahoma and how the seismicity rate is 600 times greater than observed before 2008. How all those earthquakes are probably caused by Oklahoma’s sins and not the oil and gas waste wells that result from fracking, (sarcasm included). I don’t have the heart to say that Elijah and Ahab didn’t have the goddamned Weather Channel app on their iPhones, so the amount of knowledge they had about the world was infinitesimally small compared to what humanity has learned since the beginning of the Common Era. And more importantly, I don’t have the heart to tell my simple father I don’t believe in his god. I can’t just spit out with simple words how there are a billion Hindus and a billion Muslims and a billion Christians and guess what, I’m betting they’re probably all wrong, since no one has a firsthand account of what happens when we die. Sunnis are killing Shiites and Pentecostals would rather condemn Catholics to hell instead of embracing them as fellow believers (I should know, my mother’s parents were Catholic), but none of this comes across as primitive to my father.

So what is it that we can talk about? I don’t know. 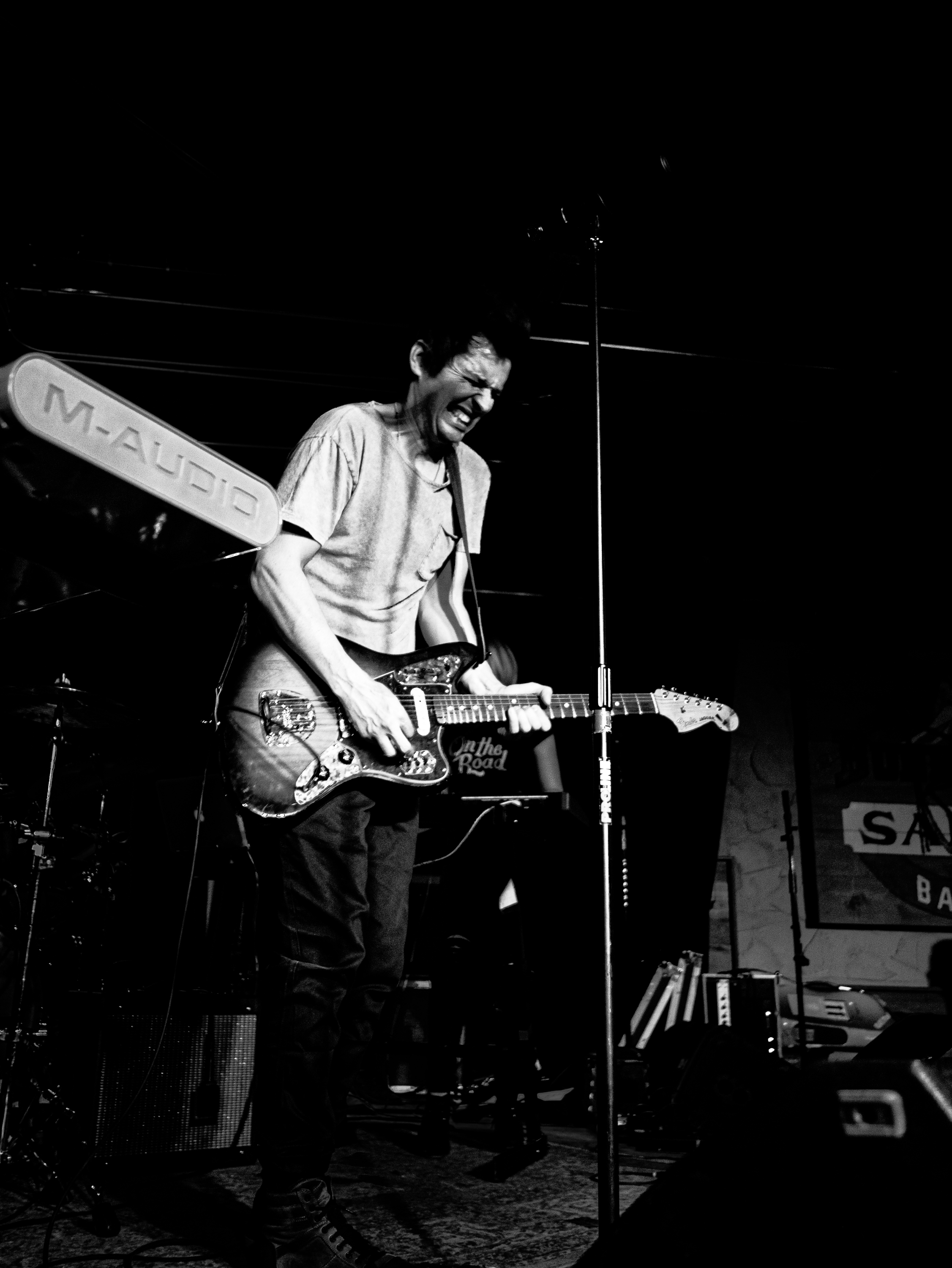 I need old friends and alcohol,huddled over a restaurant tablewith warm lights, with shadows,with secrets. 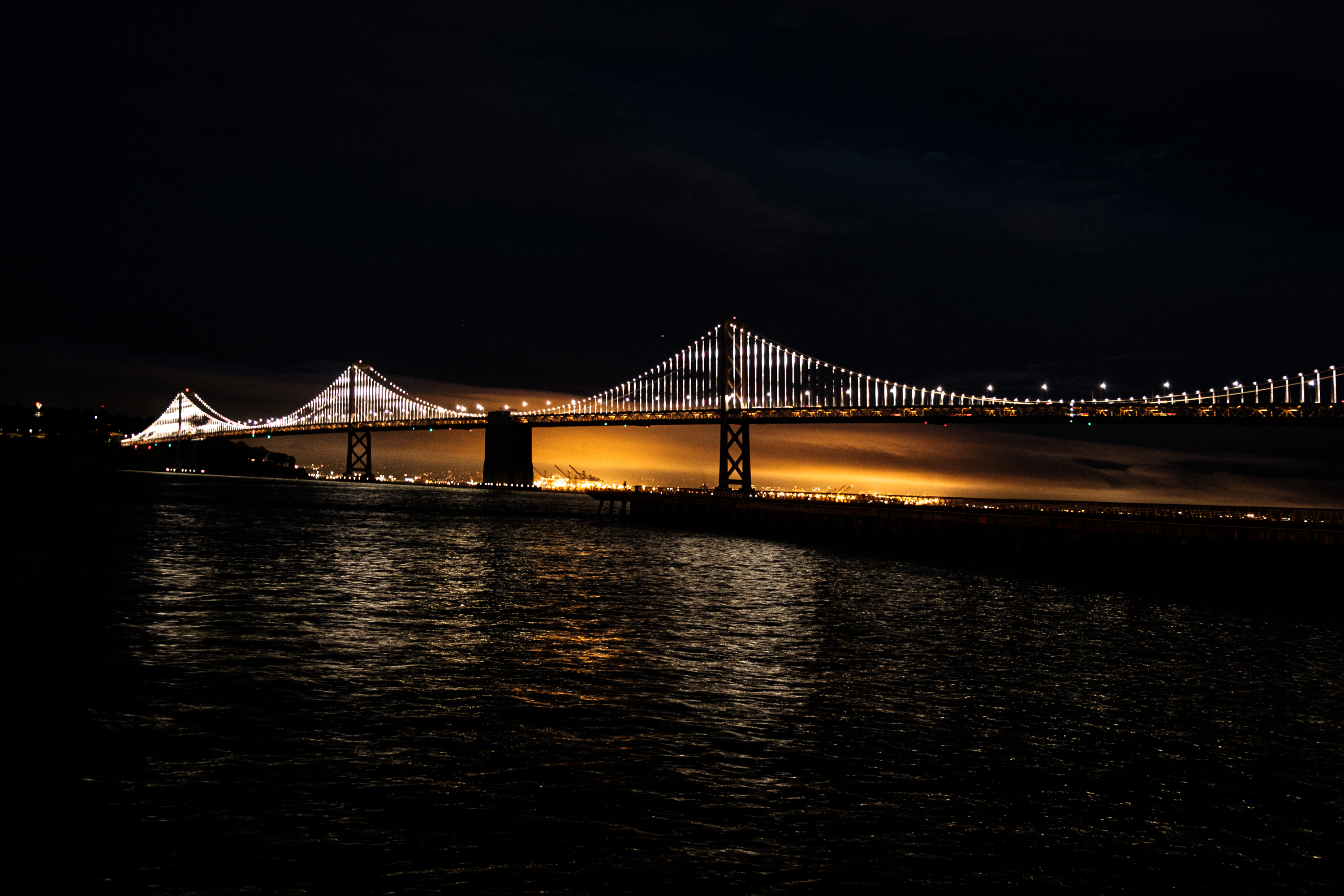 Slain in the spirit of his drug, he reachesfor the invisible, babbling word-like soundsfrom his spirit to the uncomfortable peopleall watching. 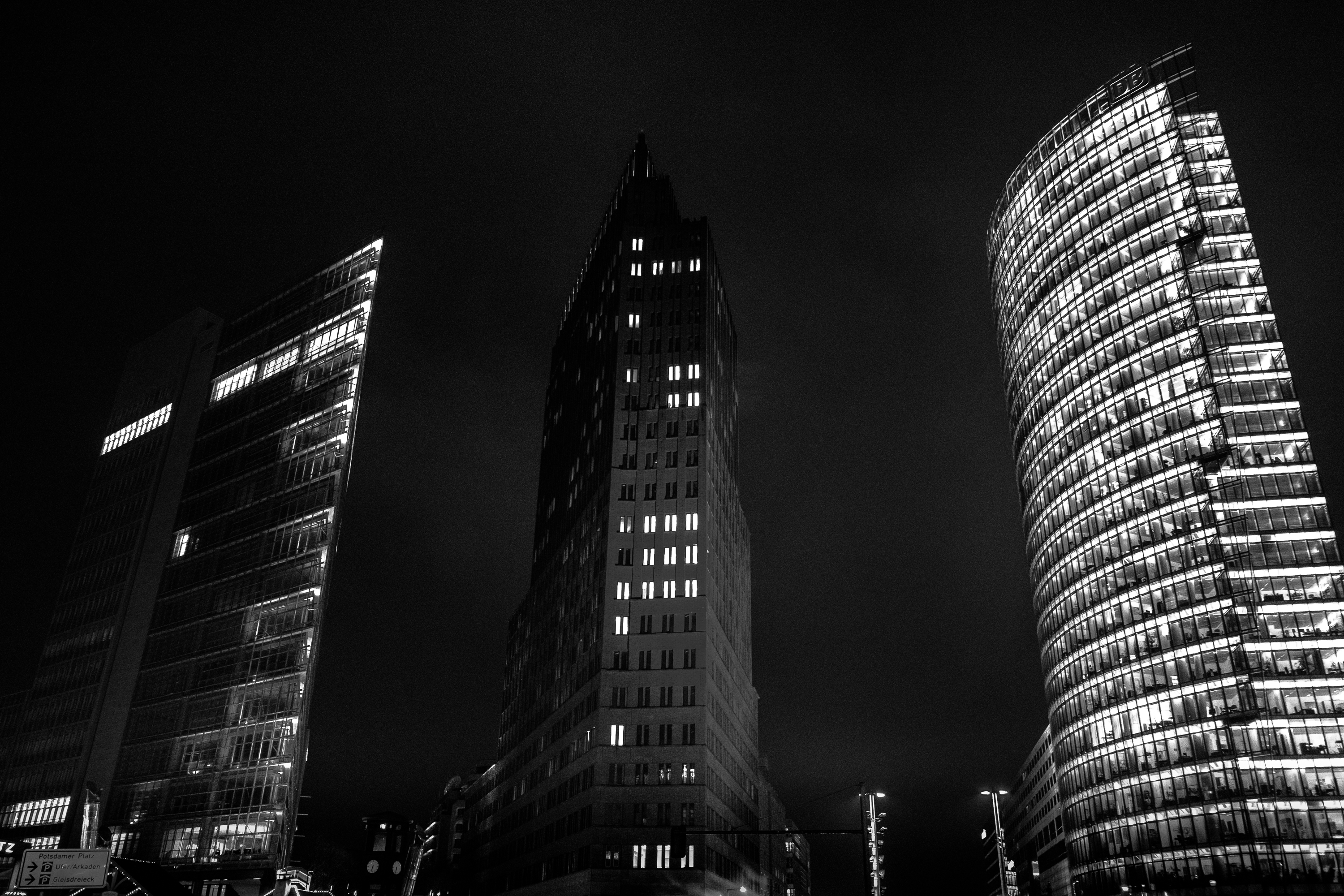 Modern architecture can be so fucking boring.